A new exhibition is now open at Bletchley Park. The Intelligence Factory is a permanent exhibition outlining the significance of Bletchley Park; bringing to life the story of the location as an intelligence organisation during the second half of World War Two.

We were proud to be part of Marcon and Ralph Applebaum Associates team to design develop, build and install a variety of physical interactives and replicas for this project which honours the people that worked to convert the mountain of intercepted enemy communications. By turning this data into actionable intelligence, they systematically broke Germany’s communication cipher systems and developed the world’s first computer to provide the Allies with vital intelligence, changing the course of WWII. 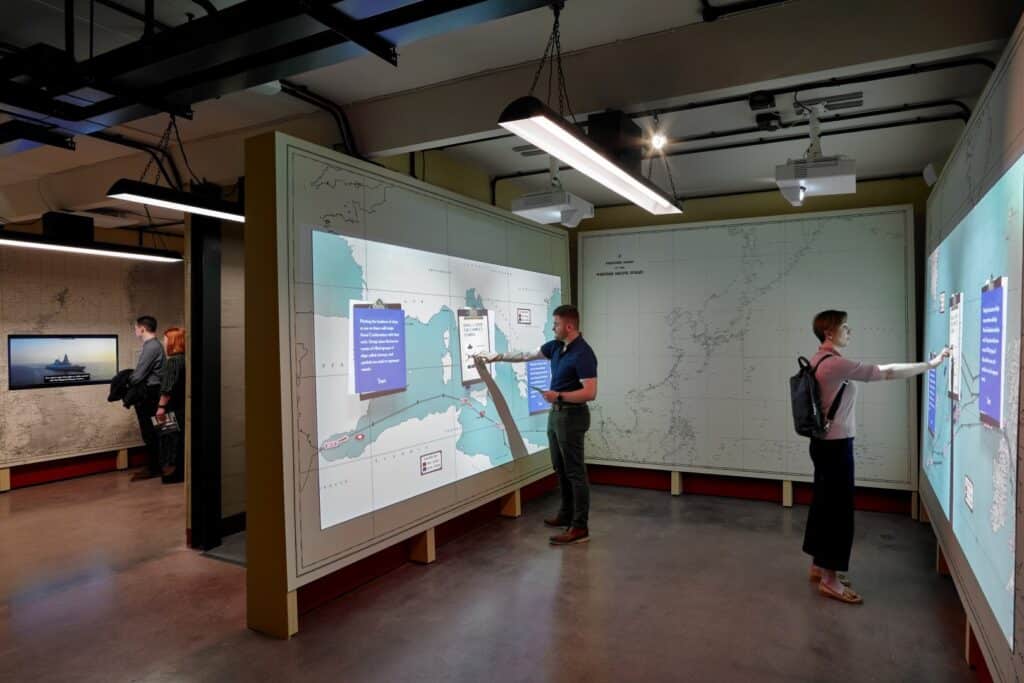 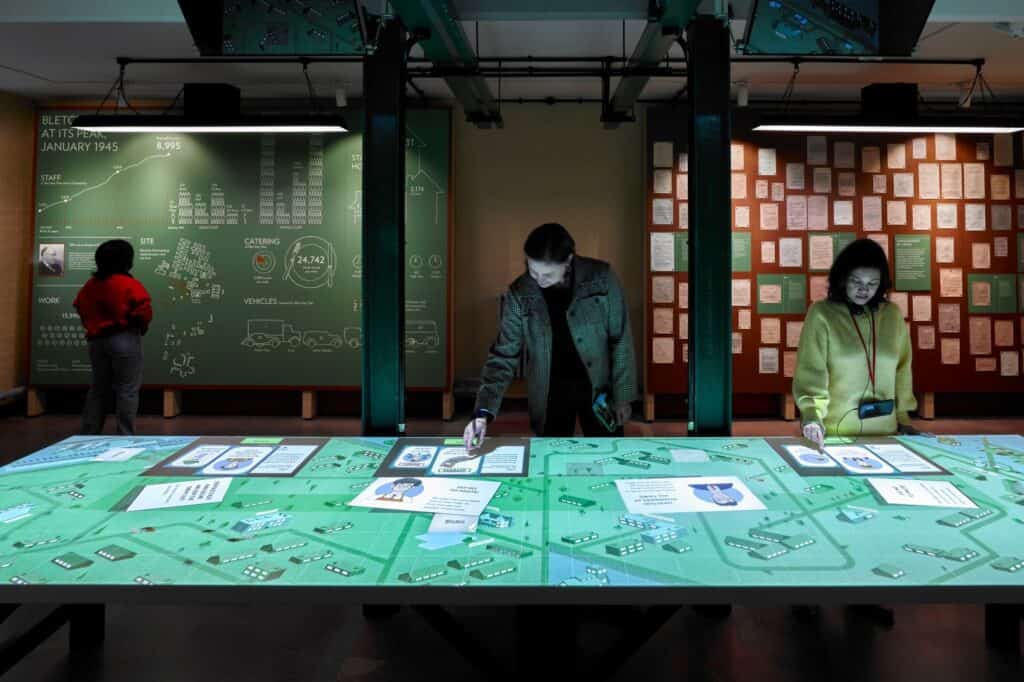 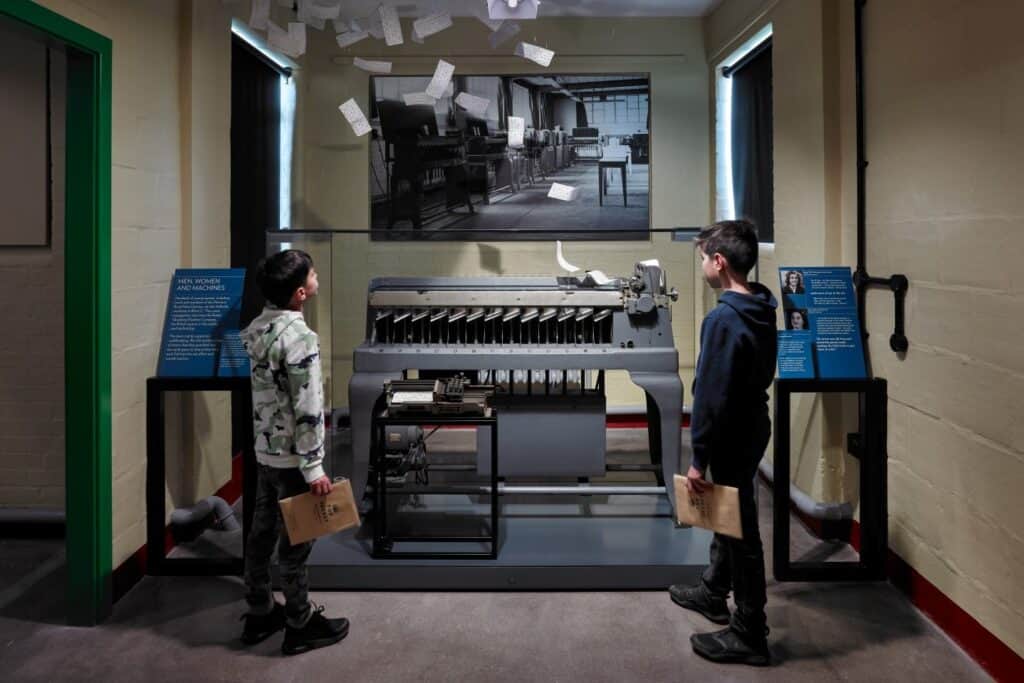 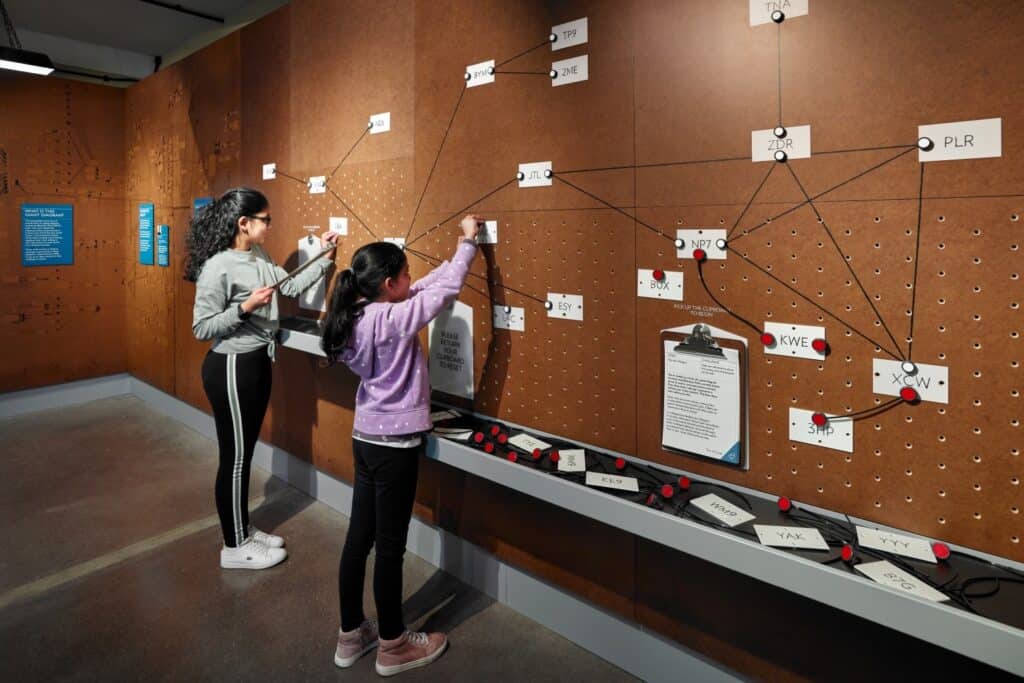 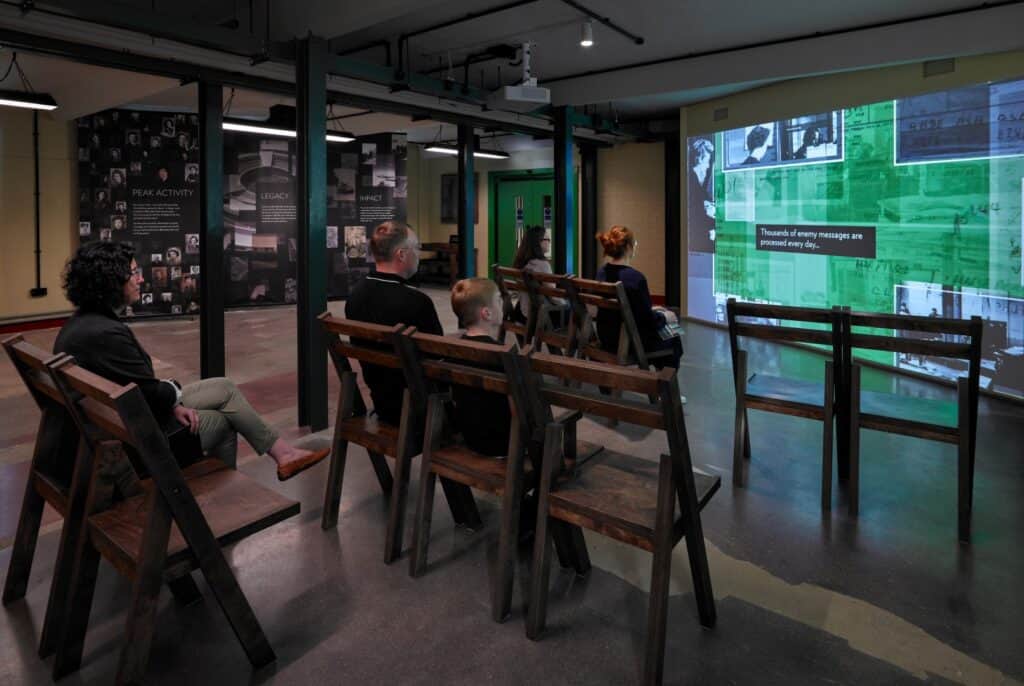 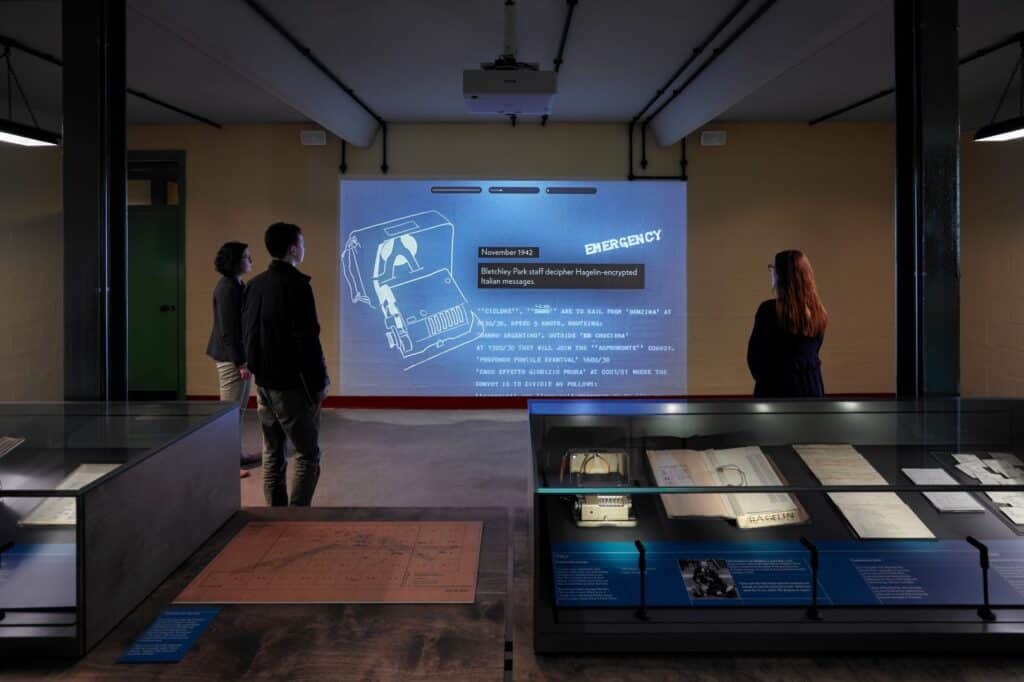 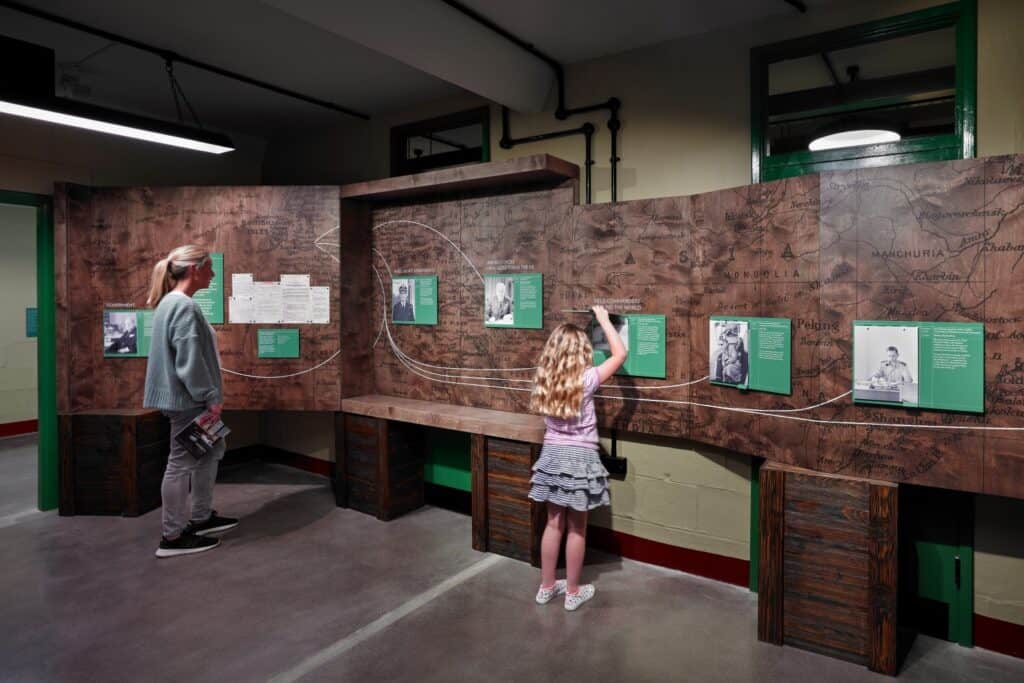 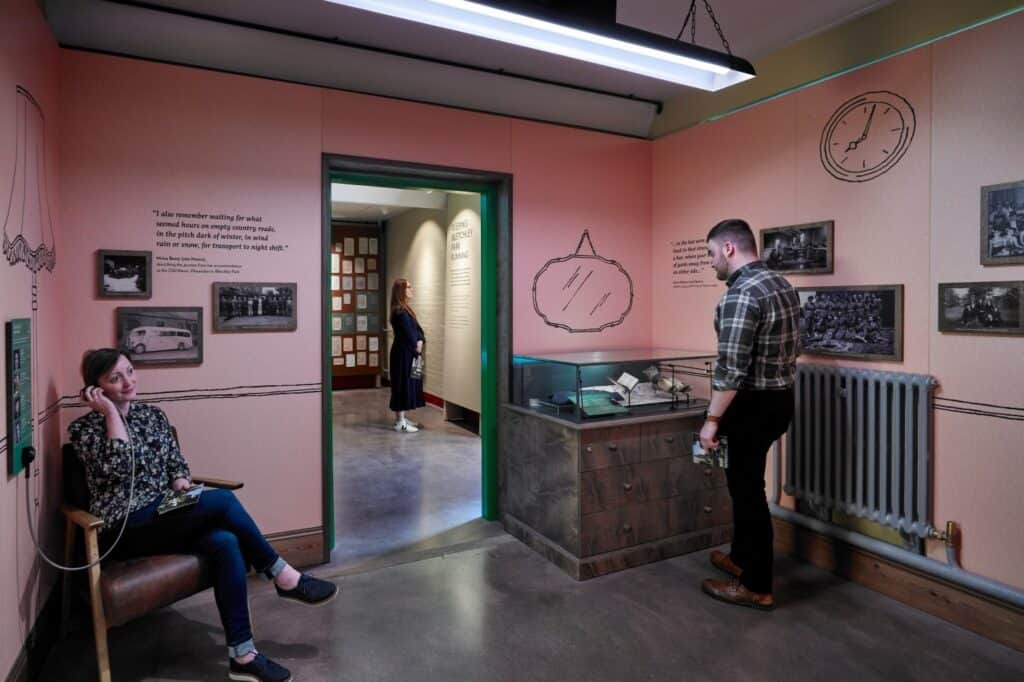 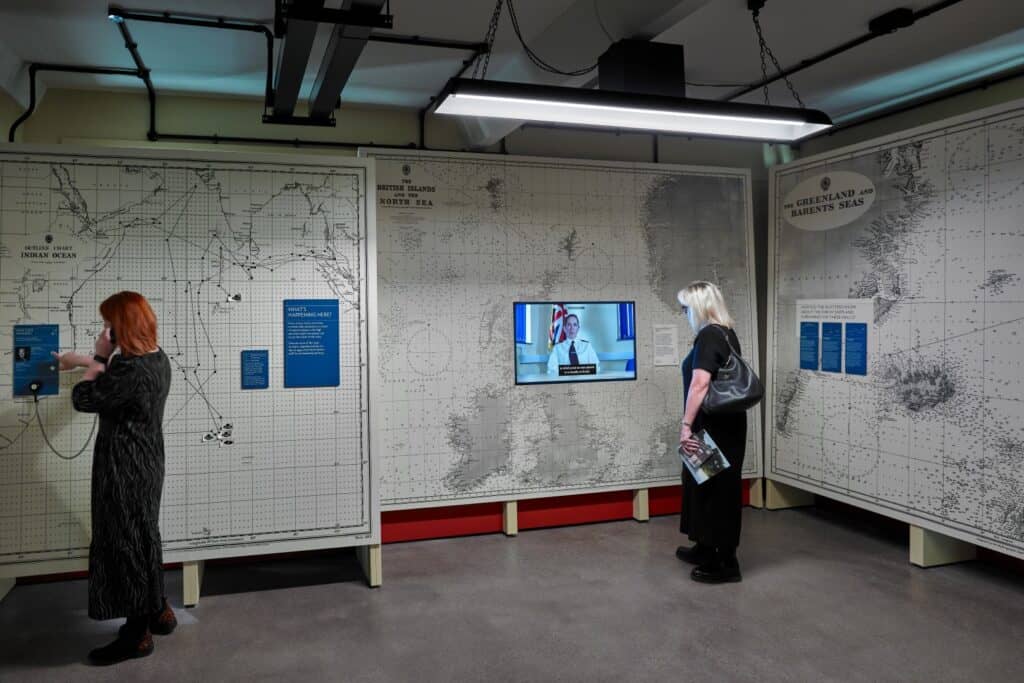 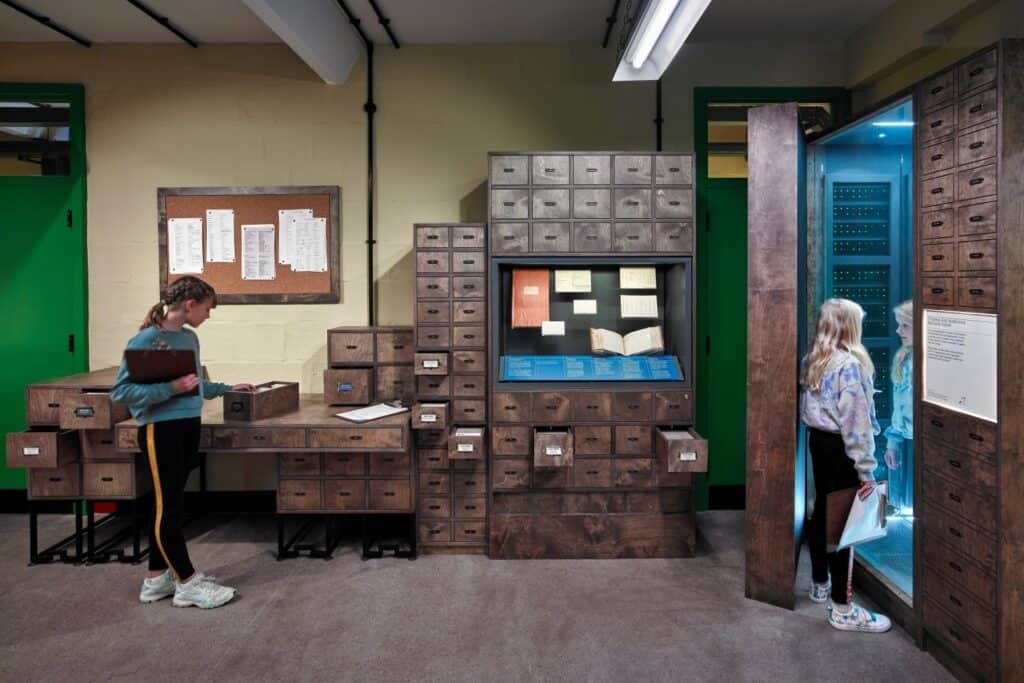 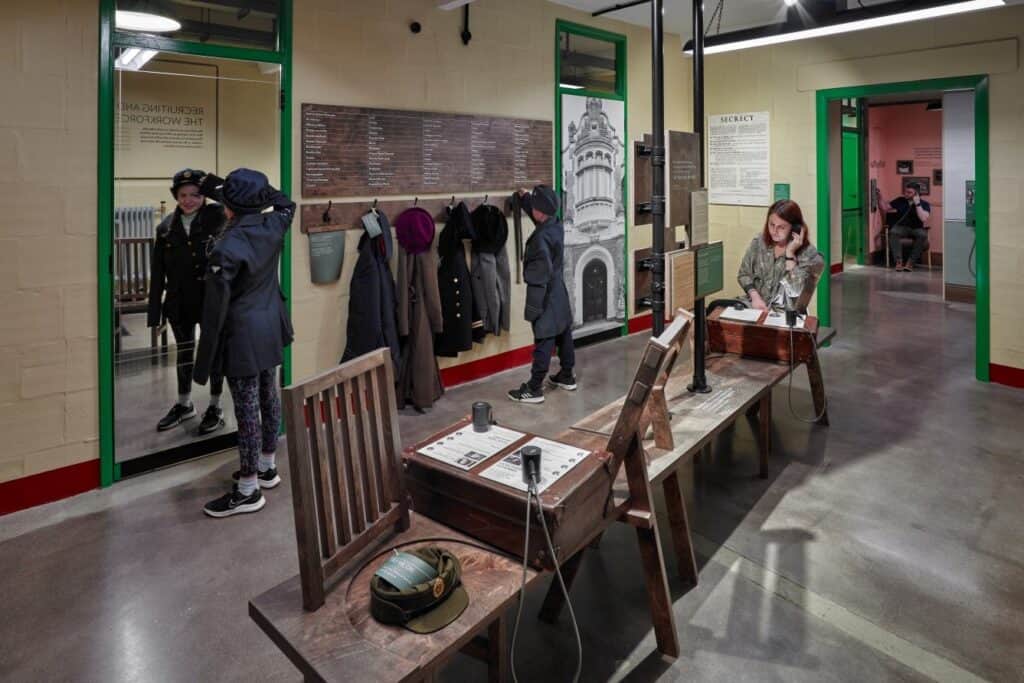